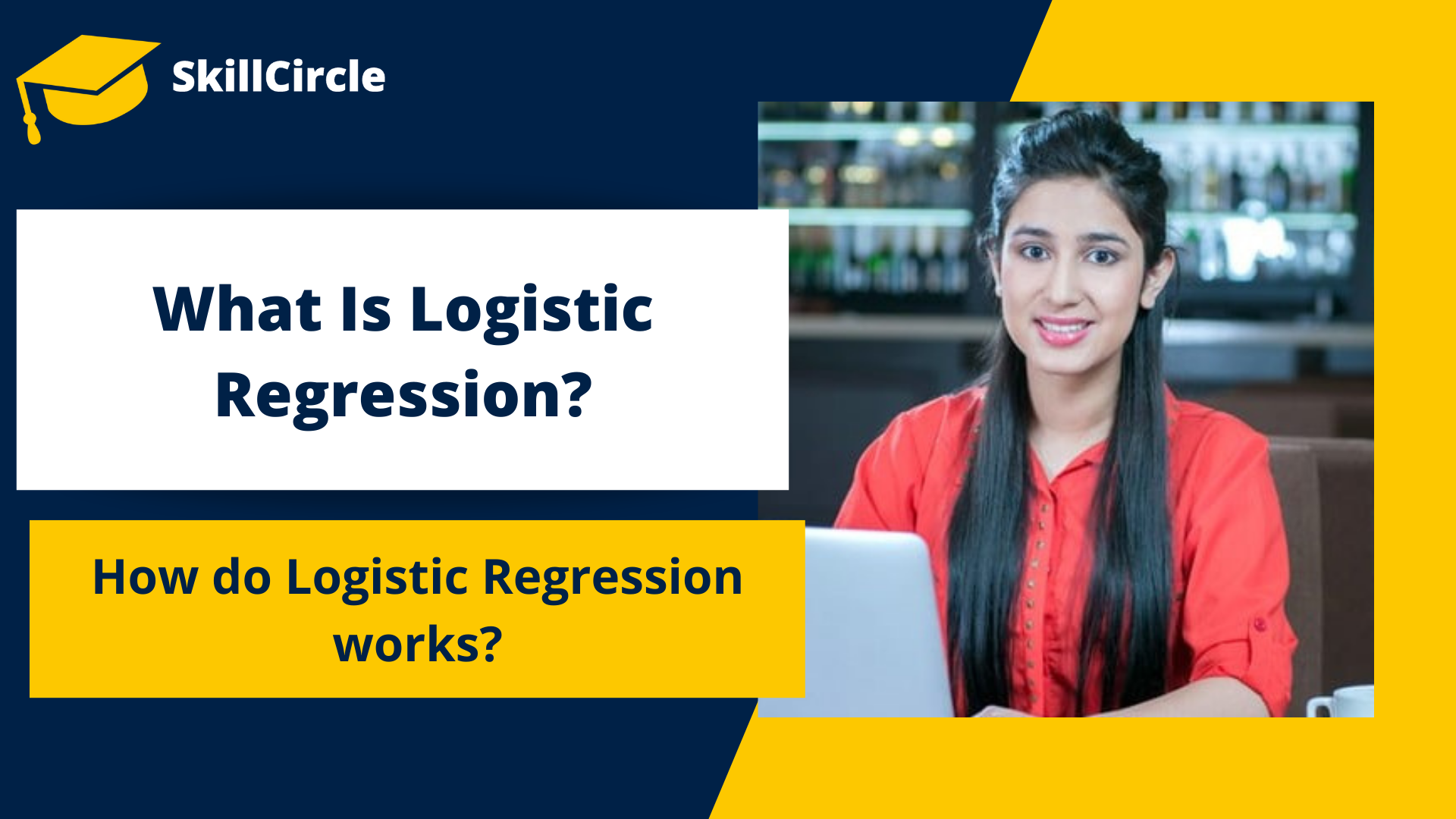 What is Logistic Regression?

Logistic regression is the statistic analysis that is often used for predictive analytics and modeling and extends to applications in machine learning. It is also known as the logit model. In this approach, the dependent variable is limited and absolute. Either it is A or B (binary regression) or it is a range of limited options A, B, C, or D(multinomial regression). It is used in statistical software to understand the relationship between the dependent variable and one or more independent variables by estimating probabilities using a logistic regression equation. It is used in a variety of fields. This includes machine learning, social sciences, and most of the medical fields. Many other medical scales have been developed using logistic regression to assess the severity of a patient. This technique is also used in engineering, especially for estimating the likelihood of a given operation, product, or system. It is also used in marketing administrations such as the estimation of a customers’ tendency to buy a product or half a subscription, etc. it can also be used in economics to estimate the probability of an individual ending up in the labor force and a business application would be to predict the likelihood of a homeowner defaulting on a mortgage. This kind of analysis can help in estimating the probability of a choice being made or an event happening. Consequently, you will be able to have better decision-making abilities about promoting your offer.

Why is Logistic Regression important?

The divining models build using this approach can make a positive difference in your organization or business because these models help you in understanding the relationship and estimate the outcomes, you can act to enhance decision-making. For example, a manufacturer’s analytics team can use logistic regression analysis as part of a statistics software package to discover a probability between part failures in machines and the length of time those parts are held in inventory. With the information it receives from this analysis, the team can decide to adjust delivery schedules or installation times to eliminate future failures.

In medicine, this analytics approach can be used to predict the likelihood of disease or illness for a given population, which means that preventative care can be put in place. Businesses can use this approach to uncover patterns that lead to higher employee retention or create more profitable products by analyzing buyer behavior. In the business world, this type of analysis is applied by data scientists whose goal is clear: to analyze and interpret complex digital data.

The Credit Card Fraud Detection problem is of significant importance to the banking industry because banks each year spend hundreds of millions of dollars due to fraud. When a credit card transaction happens, the bank makes a note of several factors. For instance, the date of the transaction, amount, place, type of purchase, etc. Based on these factors, they develop a Logistic Regression model of whether or not the transaction is a fraud.

For instance, if the amount is too high and the bank knows that the concerned person never makes purchases that high, they may label it as fraud.

Every day, when you browse your Facebook newsfeed, the powerful algorithms running behind the scene predict whether or not you would be interested in certain content (which could be, for instance, an advertisement). Such algorithms can be viewed as complex variations of Logistic Regression algorithms where the question to be answered is simple – will the user like this particular advertisement in his/her news feed?